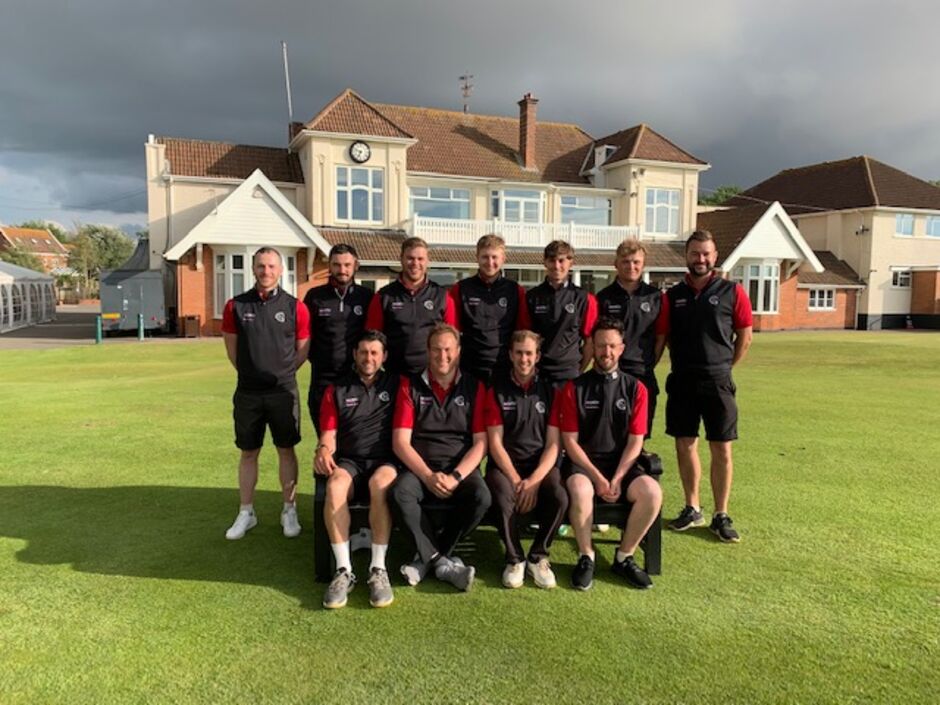 The team also plays in the South West Counties Golf Association strokeplay Championship (which is a qualifying round for the English County Championships) and round robin matchplay series of 8 singles and 4 foursomes against the other SW counties, plus Dorset, during South West Week. In 2023 Wiltshire will be travelling to Perranporth GC , Cornwall from Saturday 3rd - Friday 9th June 2023.  Full details and live scoring can be found on the SWCGA website here . Spectators are always a welcome addition.

The Team selected to play at South West Week will be announced by the county Captain 3 weeks prior to the tournament and will be listed here, and released on Twitter & Facebook